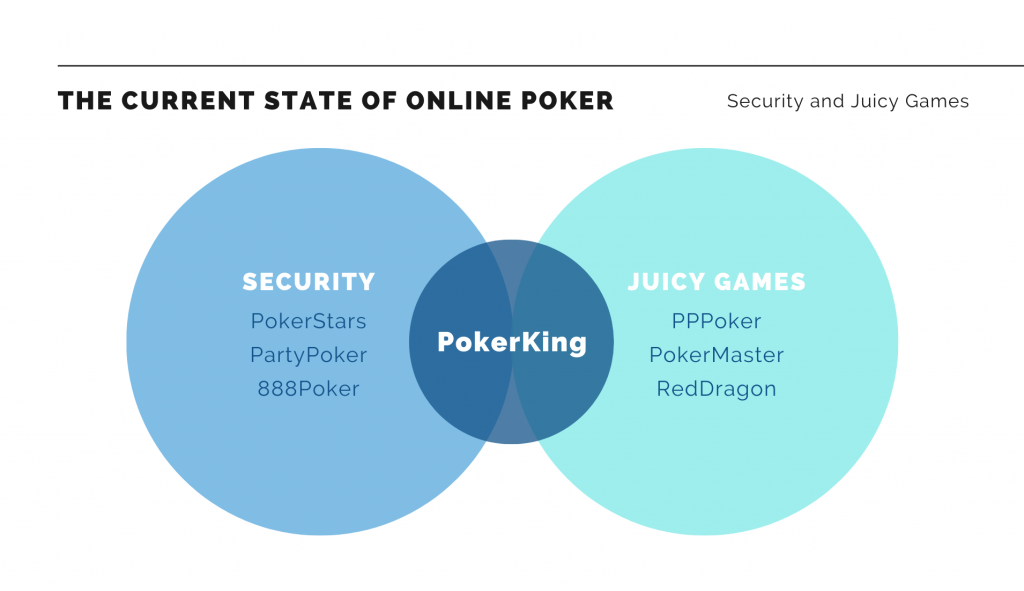 Poker King Is the Best of Both Worlds!

AN EXPENSIVE LESSON ON SECURITY

“Have I lost the magic? Did I ever even have it? Maybe I just went to sleep at night and forgot everything I ever knew about playing winning poker?”

These were my thoughts as a horde of bad players beat my brains in day after day after day on HiPoker (An OhPoker skin … one of MANY online poker apps on the market).

How on God’s earth are these awful players playing almost every hand perfectly and destroying me day after day after day?

And I’m a PROFESSIONAL POKER PLAYER for 15 years whose life and family depends on my ability to spot cheaters!

What I learned after analyzing the data was absolutely shocking.

Not only were 50% of the guys I was playing against cheating, there were also SUPERUSERS (Players who can see everyone’s cards) absolutely destroying everyone and nothing was being done about it!

I even found one table I had played on where it was 4 colluders (Players working together by knowing each other’s cards), 2 superusers, me, and some other poor soul.

And these guys were clever about covering up their tracks.

So that they wouldn’t get caught, these mega-cheaters simply put pressure on you when they know they can make you fold … so you just THINK you’re getting unlucky over and over and over again.

On the flip side when you have an amazing hand and they never put any money into the pot, it once again feels like you’re just getting unlucky.

It’s a frustrating and helpless feeling that I very much hope you never have to experience.

These POKER APPS were supposedly where all of the “juicy games and great action” had moved to from PokerStars, PartyPoker, Bodog, and the other more established platforms, but I just kept having bad experience after bad experience.

If you can’t trust the platform to provide great security and genuinely care about you, there just isn’t any hope of playing in fair games.

So after getting cheated out of more than $15,000 and wasting over a month of my life I decided the risk of playing on these mobile apps just wasn’t worth the reward of playing against weak competition and decided to move on. 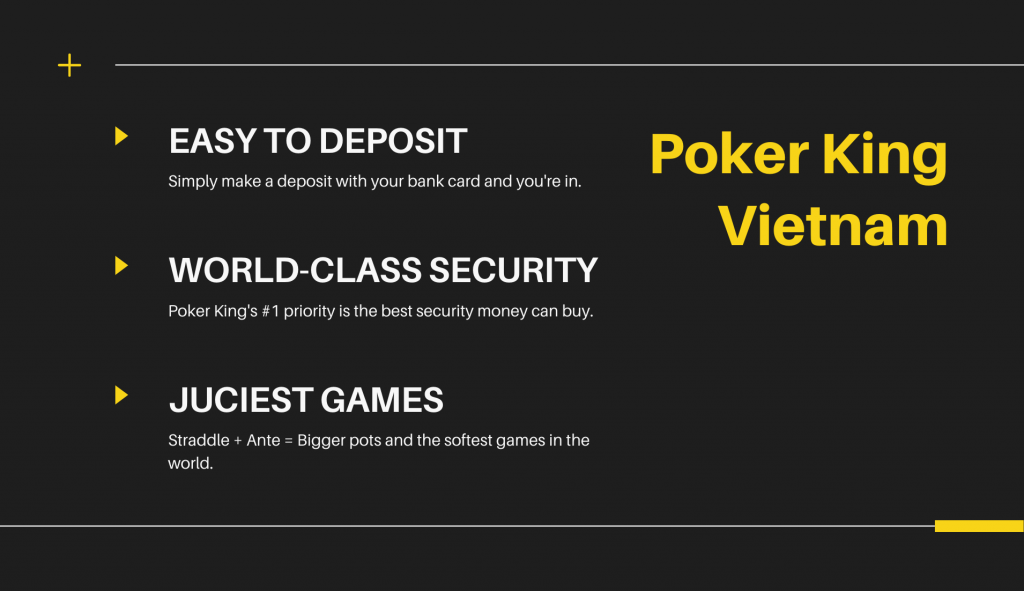 In a bit of good fortune (I was due to get lucky at some point, right?) one of my best friends, Thanh, called me up and casually mentioned that our mutual friend, John, was “working with” an established poker app called Poker King.

I called John up the next day to get some more information and asked him, “What’s the deal with Poker King, sir? How is it different than all of these other sleazy apps?”

Given my previous experiences, I wasn’t expecting much in the way of encouragement but, as it turns out, I was dead wrong.

Apparently by “working with” Poker King, Thanh meant John was the Vice President of operations.

And by operations, I mean the parent company of Poker King is a multi-billion dollar corporation that has been around for over ten years.

John had a bottomless pit to draw money from and his #1 priority was making the games as SAFE and SECURE as possible.

Now he had my full attention.

As it turns out John and the whole Poker King team’s philosophy is this:

If you’re going to build a sustainable and healthy poker platform, having a smaller pool of players who are SAFE is better than having tons of players who put everyone at RISK.

Now THAT is a mission statement I could believe in.

And since Poker King is a CENTRALIZED platform (Like Stars, PartyPoker, Bodog, etc.), everyone plays against the same players and is in charge of their own money.

No more sending large sums to anonymous WhatsApp cashiers and hoping/praying they don’t disappear with your hard earned money.

So, feeling encouraged and a little optimistic by this new information, I deposited some money and jumped into the games.

Let’s just say this was a GREAT financial decision.

After 500 hours of play on Poker King my hourly rate was 5X what it was playing the $500 NL games on Bodog a couple of years ago.

In my 15 years as a professional poker player, I have never before publicly endorsed any poker platform but, at this point in the story, maybe you can better understand WHY I am happy to spread the good word …

BECAUSE I KNOW THAT IF YOU LOVE ONLINE POKER YOU ARE GOING TO PLAY SOMEWHERE AND I WANT TO MAKE DAMN SURE YOU DON’T GET CHEATED LIKE I DID!

PKC is the North American version of Poker King

Poker King is the real deal.

It’s the TRUSTED, JUICY, AND SECURE poker app you’ve been waiting for.

DO NOT HESITATE OR MISS THIS OPPORTUNITY, IT WILL NOT LAST FOREVER!

Poker King is the absolute best place for you to play online poker so OF COURSE I want to provide you with that option ESPECIALLY when the alternatives involve you getting cheated or scammed our of your money.

So if you’d like to hop in the games, visit www.enhanceyouredge.com/pokerking and download Poker King today (Poker King is VIETNAMESE only and you MUST have a code to sign up)!

If you have any questions or concerns you can contact me in the following ways:

See you on the inside … you’ll be thanking me profusely in the years to come. 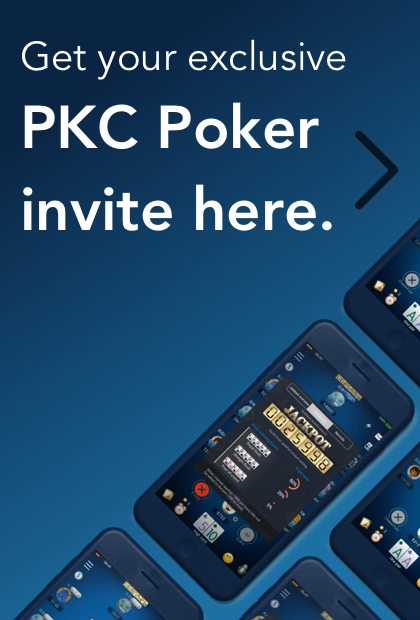