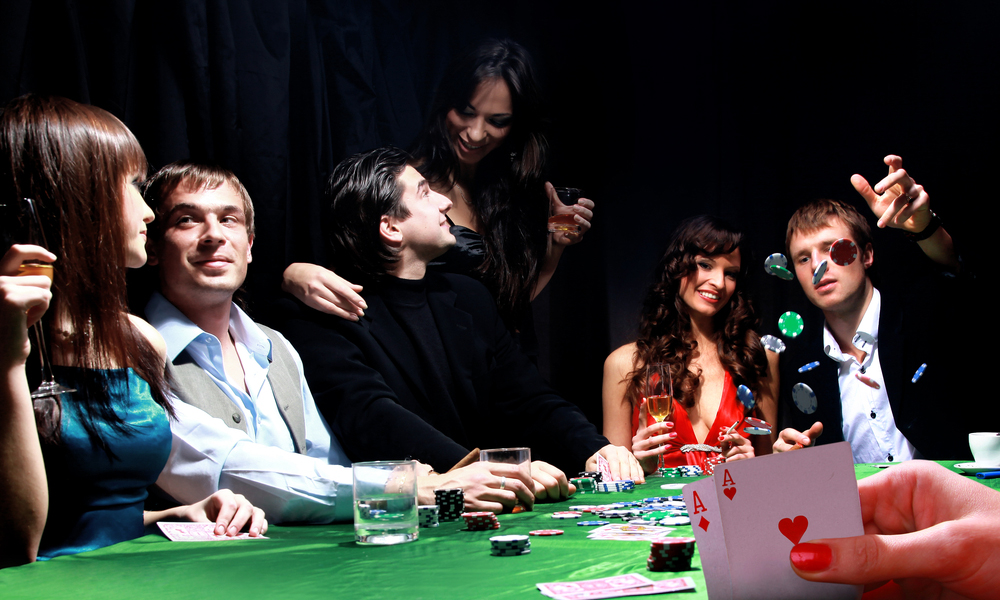 There are a lot of qualities that separate a good poker player from a bad poker player. Some of it is natural talent but the biggest quality is simply self-discipline.

Self-discipline is their ability to control their actions and emotions to ensure they’re always making the best decisions.

This simple idea can be very tough for a lot of players, and that’s why it’s so important to stay disciplined regardless of how you feel or what everyone around you is doing.

How many times have you succumbed to the idea of saying, “Well…one more couldn’t hurt,” even though deep down inside you know you shouldn’t? Whether it’s watching one more episode or calling someone’s all in, the best poker players have the will power to say “no”.

Frequently making regrettable decisions will not make you money at the poker table. That’s why it’s common knowledge to plug your leaks. In other words, stop doing anything that will most likely have a negative outcome.

I know it can be fun to deviate from the GTO plan and that’s why it’s so tempting. It’s just as tempting to a great poker player as it is to everyone else, but they’ve learned to stay disciplined and avoid negative behaviors.

That type of mentality is part of what separates them from being a bad player. The best players won’t be found at the craps table or hitting 15 at Blackjack after a big session playing cash. Why would they? They know their edge is a lot better at the poker table, so it’s worth it to sacrifice some fun and stay away from things that are not the best idea. By staying disciplined, you’re sacrificing that feeling of immediate joy you could have by grabbing one more beer or calling that raise even though you know you shouldn’t.

The ability to control yourself and work hard isn’t easy. And if it were, everyone would be amazing players. But trust me, it gets easier with practice.

I find that the hardest times to stay disciplined is when I’m playing poker online. I just busted out of the same tournament twice, and yet I still contemplate rebuying even though I know I’m clearly tilted. Sometimes shutting down that computer is the hardest thing in the world, but your bankroll will thank you in the long run. As much fun as it is to simply play the game of poker, it’s even more fun to be profitable at it.