How To Use Implied Odds To Improve Your Poker Decisions 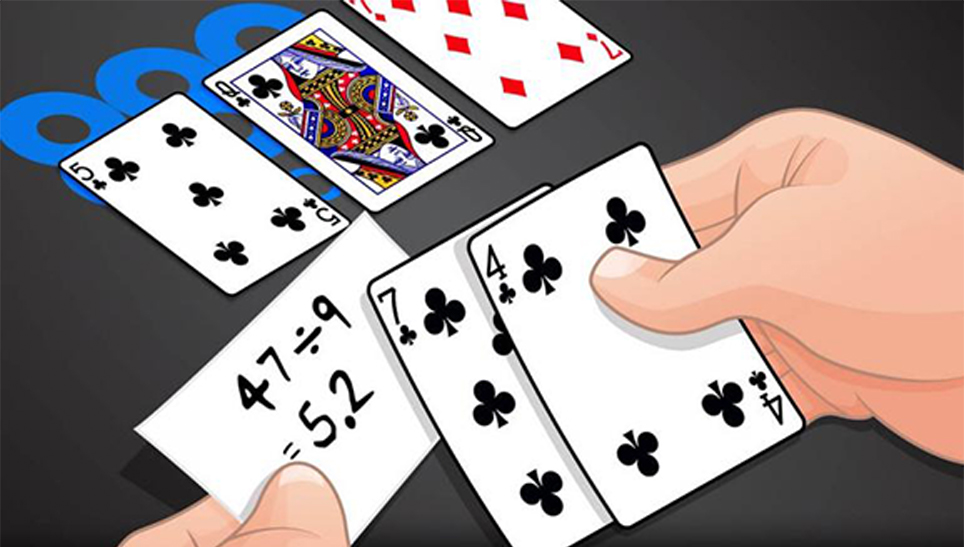 Implied odds aren’t as difficult to understand as most beginning poker players seem to think. Your implied odds in a hand are an extension of the concept of pot odds. Both are used to determine if it is correct to call a bet with a drawing hand. One concept is about actual odds, while the other is more theoretical.

With implied odds, your decision is based not just on the money that is already in the pot, but also on money in your opponent’s stack that you believe you will be able to win on coming streets if you make your draw and end up with the best hand.

An Example Of Pot Odds Vs Implied Odds

A simple example would be calling a $15 bet with a pot at $30 against an opponent with $500 still in his stack:

If, however, you believe that you could win your opponents entire remaining stack after hitting your draw, your implied odds work out to 2.6%. This means you would only need to hit your draw 3% of the time in order to make a profit—a considerable difference. 15 / 30 + 15 +15 + implied 500 = .026

Of course, figuring out how much money you may be able to extract from an opponent on future streets in the hand is not so easy, but this should give you an idea of how the concept works.

How Implied Odds Can Affect Your Poker Decisions 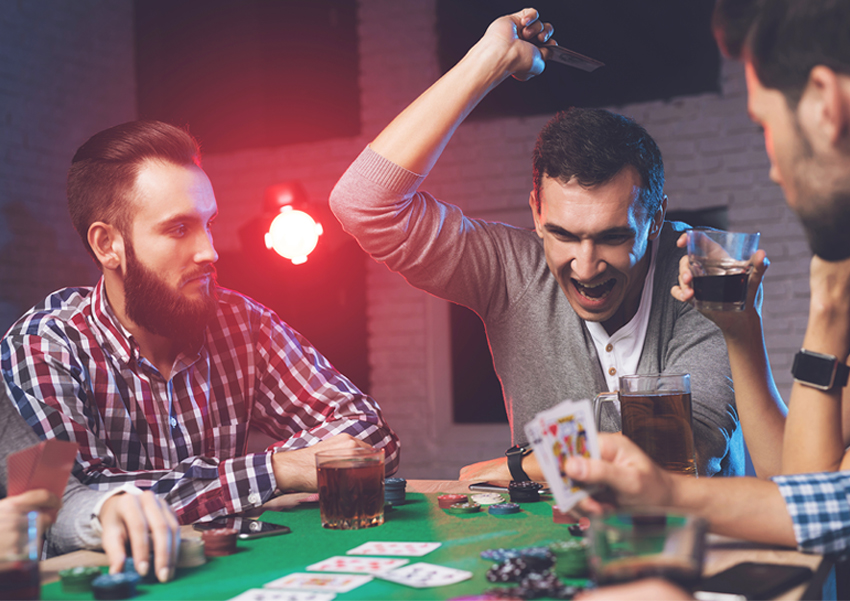 The biggest advantage of understanding both your opponents and implied odds is that you can actually turn some losing situations into profitable situations. When you are playing against an opponent that you know to be too loose or too aggressive, you can add implied odds to your pot odds, which will make calling the correct decision in spots that may look like folds when evaluating pot odds alone.

There are some opponents who will just pay you off no matter what they have, but most of the time you’ll need to judge individual situations to determine if you have good implied odds or not.

Generally, the situations that will give you the greatest implied odds are those where your opponent obviously has a pretty strong hand that he really likes, but you’re drawing to a very well hidden monster. Think about something like an opponent with a strong overpair like AA while you’re holding 8♣9♣ and the flop comes down K♠10♦7♥. 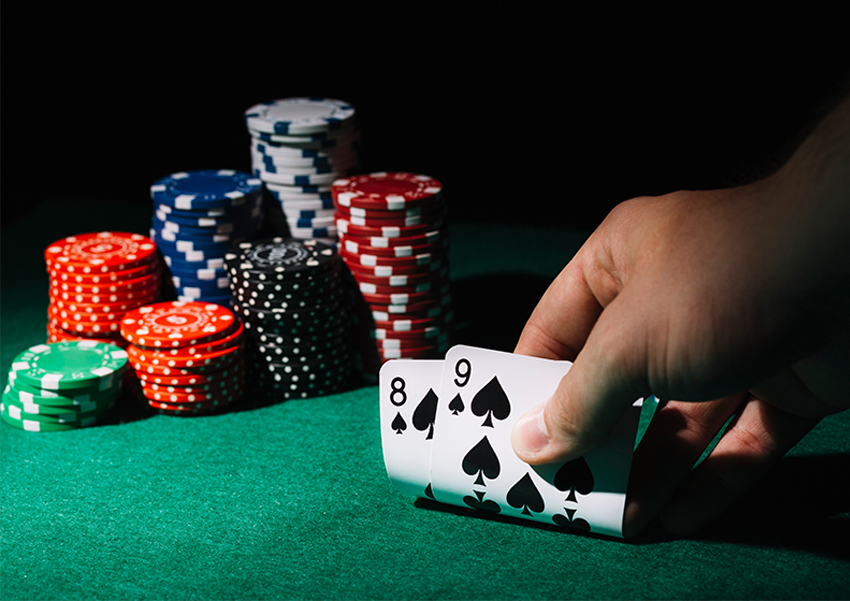 In this situation, there’s no flush for your opponent to fear and you have an open-ended straight draw that’s not easy to spot. If you call, your opponent is most likely going to think you hit a pair with the K or that you have some other pair. If a 6 or J land, he’s still not likely to put you on a straight.

He can probably see a straight is possible if a jack lands, but you’d need to have AQ and he’s holding two aces, which makes it unlikely. If the 6 lands, again, he’s most likely going to ignore it and put you on a pair of kings.

Assuming 100bb stacks, your implied odds here are great. You can call a good size bet on the flop and try to hit your straight even if you’re not getting the right pot odds. If the straight hits, your opponent is very likely to keep up his aggression and possibly even push the rest of his stack in the middle.

Situations That Kill Your Implied Odds

The most common situation where you can generally assume that you have almost zero implied odds is a limped pot. If you’re on the button or the big blind and get involved in a limped pot, you can be fairly certain that nobody is going to be interested in putting much into the pot unless they happened to flop a monster. Hitting a draw and getting aggressive will usually just fold everyone out.

Aside from that, against any mildly competent opponent, your implied odds are going to take a nosedive when the board comes down in an obviously coordinated pattern.

You have a great draw here, but anything that makes your hand is going to scare your opponent off instantly. If an ace falls, he’ll be afraid of you hitting the straight or a pair of aces. A 9 also makes an obvious straight for a K or an 8. He’ll also spot it instantly if another spade falls.

There’s simply no good card for you that’s not going to send your opponent’s cards into the muck. About the best you can really hope for in this situation is a tie and a split pot. Calling any bet that doesn’t give you proper pot odds is a losing proposition in this spot.

What do you think? Do you use implied odds when making decisions at the poker table? Leave your thoughts in the comments below.

And don’t forget, you can talk live with Coach Brad and the rest of the Enhance Your Edge team on Twitch and Discord.