How To Cheat At Poker

In this article, we are going to go over some of the methods people use to cheat and gain an unfair advantage. Poker is indeed a game about believing or having an edge over the other players. Cheating is gaining a completely unfair edge that no one can compete against, not even the best poker players in the world. Similarly, cheating in sports can get you a lifetime ban from the sport. Getting caught cheating in poker could also have extreme consequences.

We will be going over how to cheat at poker, but it is more for educational purposes so you can avoid getting cheated by someone else. Cheating in poker is essentially stealing money from the other players at the table. You aren’t playing poker any more when you’re cheating, you are stealing.

There are many more ways to cheat in live poker than in online poker. This is because you are dealing with a live dealer and physical cards.

In Texas Hold’Em this cheating method would be more difficult to pull off as you only hold and discard two cards. In a game like Pot Limit Omaha where you get four cards, this would be a lot easier to pull off.

This method will involve holding onto 1 or more cards when you discard the rest of your hand. The card(s) you have held onto will be brought out in a later hand. An Ace or King would be likely candidates. 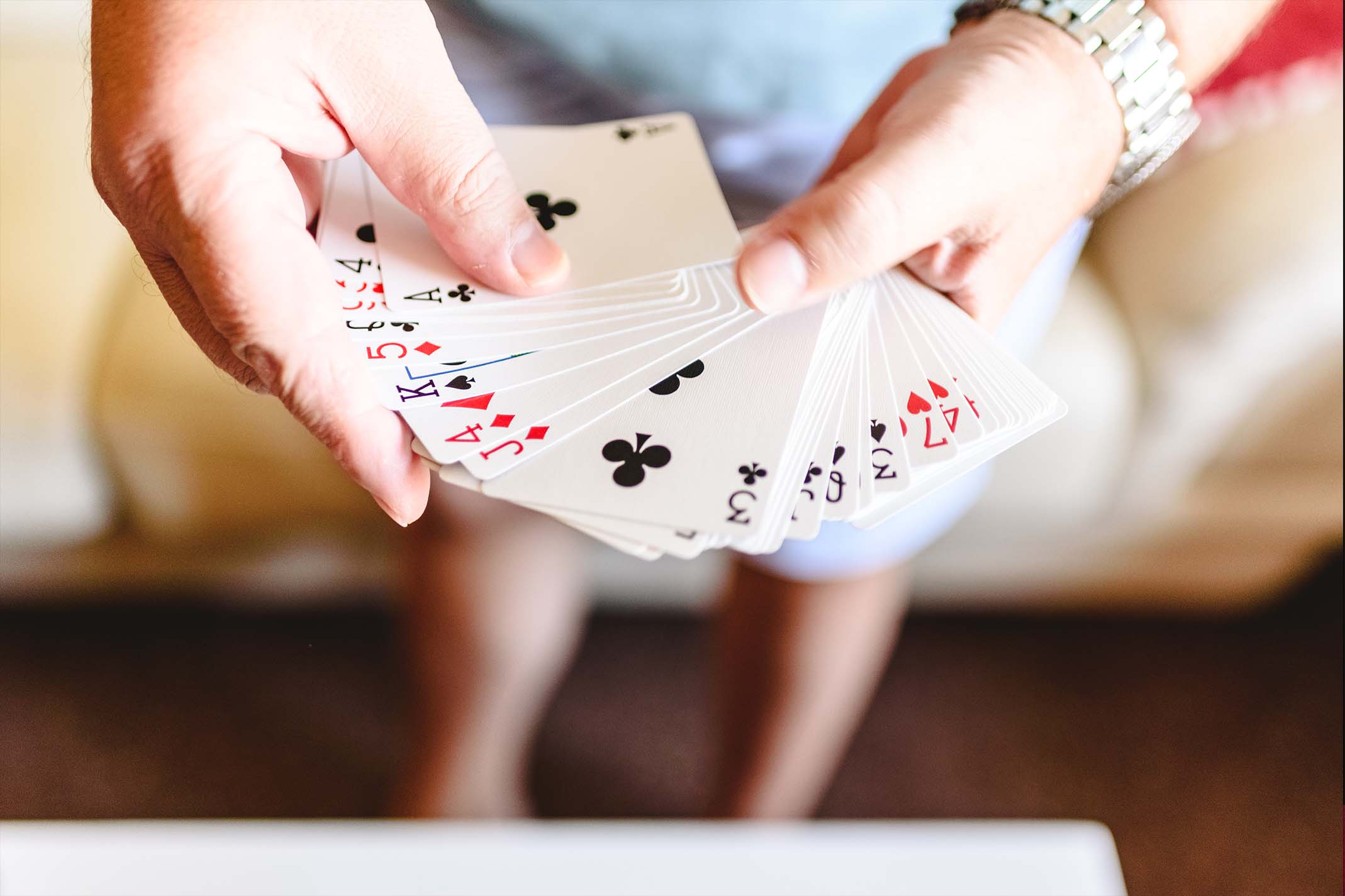 Very tiny marks or dots on the back of cards can be made undetected to the untrained eye. They can even be subtle enough that you wouldn’t notice them at a very close distance. Some cheating players even go to the extent of marking the back of the cards with special ink and they wear special sunglasses so they can see the marks more clearly.

There are less ways to cheat in online poker due to there being no room for error of dealing, collecting chips and having a randomized deck that cannot be marked.

This form of cheating is not limited to just online poker, but can also be found in live poker. Collusion is basically teaming up with at least 1 other player at the table and you will play together as a team.

This can be done by sharing hole cards with each other and performing certain betting, checking and raising actions that trap other players’ money.

Sharing cards also gives an advantage for card removal and will allow all cheating players to bluff and win at a higher percentage than the other players at the table.

This is probably the biggest threat to online poker. Any successful poker site that wishes to stay open long term has to be extremely vigilant in detecting, banning and preventing future colluding players.

Soft playing is not the same as collusion. Soft playing is an unfortunately common practice among friends who do not wish to take each other’s money. Players who are soft playing are not sharing hands or colluding against other players.

However, when these players are in a hand together, they are not looking to make big pots or bluffs and will check a lot of hands down.

It’s one step below collusion and isn’t fair to the other players at the table. This style of cheating is a lot harder to catch as you would need a big sample of evidence to definitively say these players are soft playing against each other.

It’s very dangerous to soft play. If you are caught, the online or live host has no way of knowing if you were simply soft playing or implementing a collusion strategy.

This strategy is similar to collusion, however, it is much easier to detect and get caught. It is basically creating multiple accounts and having them all sit at one table. If done correctly, you more or less cannot lose.

This is easier to detect on most poker sites as they do not allow you to have more than 1 account. They will not allow you to sit at the same table when played from the same IP address. A lot of poker sites won’t let you log in when using a VPN and there isn’t much of a work around for this. Some poker sites even collect other information such as hardware ID, or some other identifying information on your computer and would be able to quickly detect this.

How To Not Get Cheated In Online Poker

Do not play on sites that don’t have a high level of security. Play on a site that has strong repercussions for cheating. A site that has developed great detections for colluding is going to be the best site to play on. You want a site that is going to ban and seize all funds of cheating players and implement evolving strategies to catch future players who attempt to cheat.

Report any players you are suspicious of cheating. A good poker site will do a full investigation into this player and might even reward you.

How To Not Get Cheated In Live Poker

Don’t play in any games where there isn’t some level of trust. Casinos are usually a safe bet and they will be sure to seize the money from a cheating player and give him a lifetime ban from all of their casinos.

Summing Things Up On How To Not Get Cheated In Poker

Don’t play on any poker site that doesn’t have high security. Don’t play in a live game that is hosted by someone you don’t deem as trustworthy. If you think someone is cheating, report it and leave the table.

Want to play online poker and be sure to not get cheated? Come on down to PKC. PKC has very high security and is incredibly vigilant against cheating players. They also make it easy to report cheating players and they take the reports very seriously.